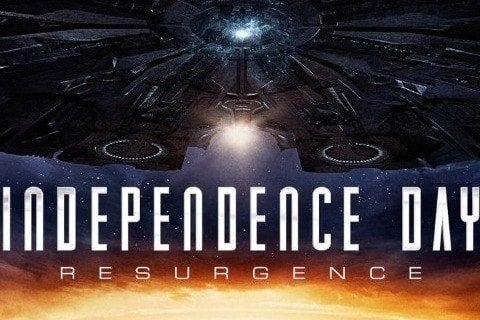 Set twenty years after the original film Independence Day, and set up against another threat, Earth has reverse engineered a way to harness alien energy forces.

The film won Best International Film at the Jupiter Awards in 2017. It was also nominated for four Razzie Awards that same year.