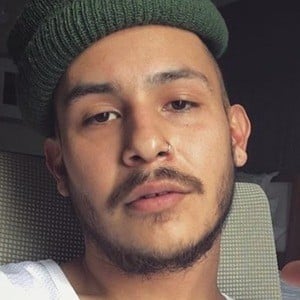 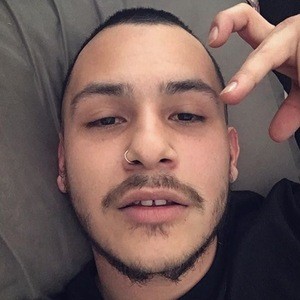 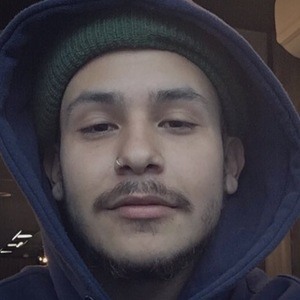 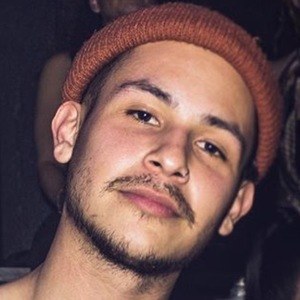 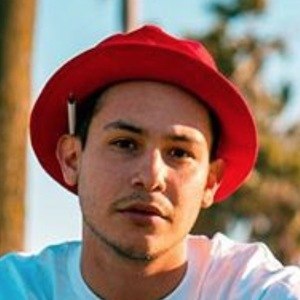 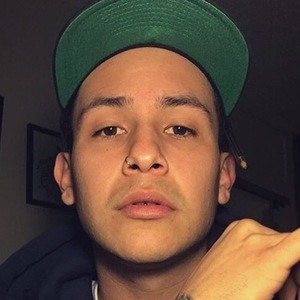 Rapper and MC with releases titled Apples, Pens & Lighters, SevenThirds, Chalk Fades, SP77 and The Propaganda Mixtape. Two of his most notable tracks are "Me and You" and "Yes Indeedy."

He began creating music during his teenage years and posted some of his first music to the web in 2010.

He founded a clothing line called On a High Note.

He is from Sun Valley, California.

He collaborated with DJ Hoppa on an album called The Decade. One of the singles from the album, "All Falls Together," featured .

Self Provoked Is A Member Of