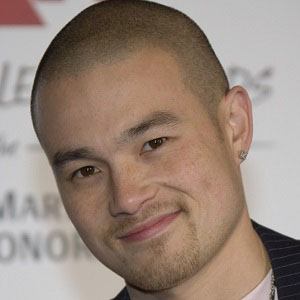 American music producer and DJ who has made a name for himself in the world of underground hip-hop by producing beats for artists like Dizzy Wright and Jarren Benton. As a solo artist he is known for albums like 2004's To April From June and 2009's Network Networth.

He began producing beats in high school and played his first show at a local house party.

He is the CEO of the San Fernando Valley-based independent music label Broken Complex.

His birth name is Lee Gresh. Both of his parents were musicians.

He signed to the record label Funk Volume, run by the rapper Hopsin.

DJ Hoppa Is A Member Of