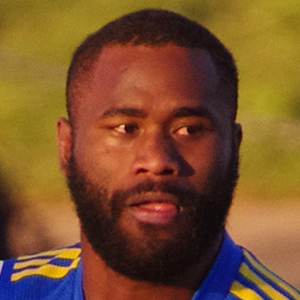 He represented the Fiji national under-20s team at the 2011 IRB Junior World Championship.

He was the first Fijian to win the Dally M Winger of the Year twice in a row.

His parents are Samisoni Waqavatu and Luisa Sera. He married Vika Fifita.

He and Chris McQueen are both rugby players who have represented Prime Minister's XIII.

Semi Radradra Is A Member Of