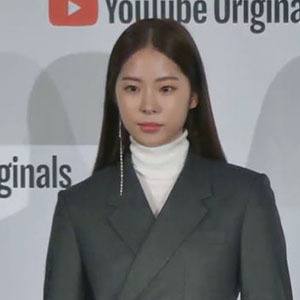 Actress who got her big break playing Seo Ji-soo on the KBS2 family drama series My Golden Life. She has gone on to appear on shows like The Smile Has Left Your Eyes and make her feature film debut in the romantic comedy On Your Wedding Day (2018).

She studied acting at the Korea National University of Arts.

She won the Korea Drama Awards for Best New Actress in 2018.

She was born in Busan, South Korea.

She began appearing with Park Si-hoo on My Golden Life in 2017.

Seo Eun-soo Is A Member Of