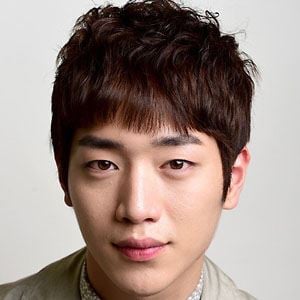 South Korean singer and actor best known as a member of the group 5urprise. He is also known for his work on such Korean television shows as The Suspicious Housekeeper and Cunning Single Lady.

He joined 5urprise in 2013, shortly after signing with the Fantagio talent agency. Early in his career, he made a guest appearance on the KBS2 series Good Doctor.

In 2014, he performed on an SBS variety program called Roommate.

Seo Kang-joon Is A Member Of