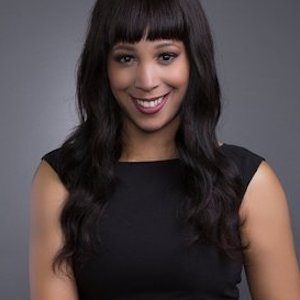 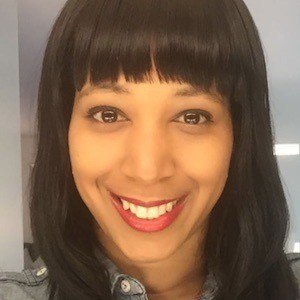 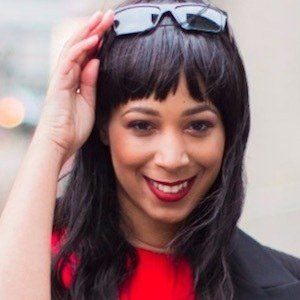 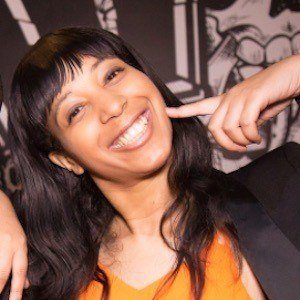 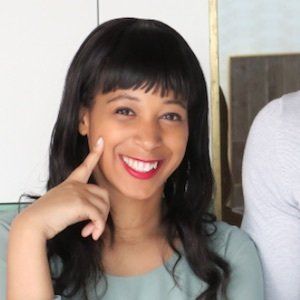 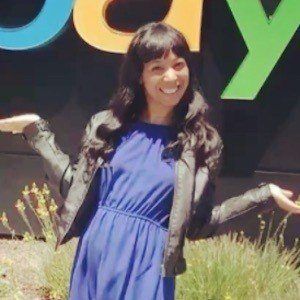 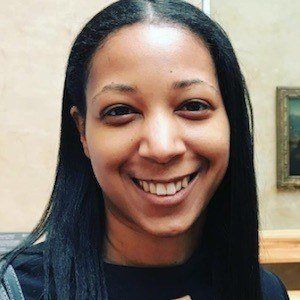 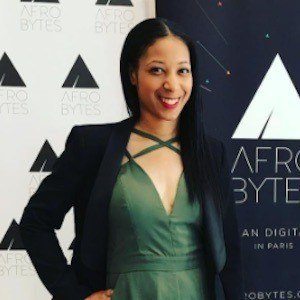 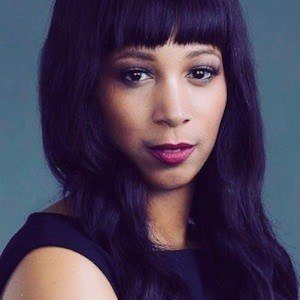 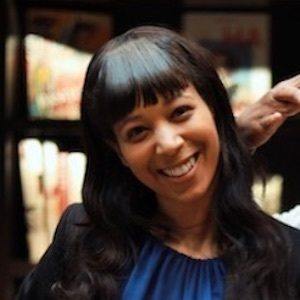 Known for founding the health and wellness company 7AM and the female empowerment site INDUSTRY CHICKS. She has also worked as a freelance director, editor, and actress in the entertainment business.

She graduated with her Bachelors of Arts degree in film/television from Loyola Marymount University. She began her career as a freelance artist in 2005 following her graduation.

In 2015, she starred on the ABC Family reality series Startup U. During her 10 months on the show, she spent her time as an entrepreneur in residence at billionaire Tim Draper's eponymous school Draper University.

She was born and raised in Richmond, California.

Sequoia Blodgett Is A Member Of