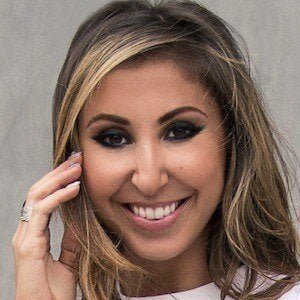 Renowned music video director who has worked for a wide variety of internationally-acclaimed musical acts. In 2013, she won the MTV Video Music Award for Best Hip Hop Video for her work on the Lil Wayne and Drake song "Love Me."

She moved to Los Angeles at age 18, and eventually enrolled in the New York Film Academy. She subsequently graduated from the Los Angeles Film School in 2006.

In 2015, she was nominated for two MTV Video Music Awards. That same year, she directed the music video for Ariana Grande's hit song "Focus."

She was born and raised in Bellevue, Washington.

In 2014, she directed the music video for the song "Love Me Harder" by Ariana Grande and The Weeknd, which earned her a 2015 MTV VMA award nomination.

Hannah Lux Davis Is A Member Of