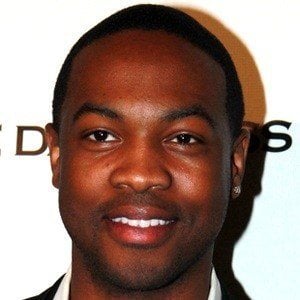 American television and film actor who is recognized for his portrayal of Carter on the 2012 series Jane by Design. In 2017, he was cast in the fantasy adventure film Jumanji: Welcome to the Jungle.

He made his professional acting debut in the 2009 short film Sucker Punch.

He guest starred in a 2016 episode of Showtime's Shameless.

In 2017, he posed for a photo with actor Tyrese Gibson after a table read.

Ser'Darius Blain Is A Member Of

Jumanji: Welcome to the Jungle
Jumanji: The Next Level
Charmed
Survivor's Remorse