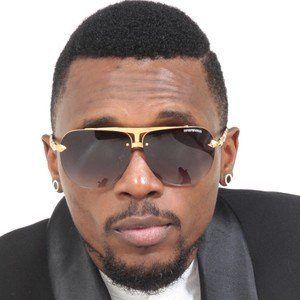 Ivorian singer who is known for songs like "Remanbélé" and "Okeninkpin." The music video for his song "Mawa Naya" has amassed over three million views on YouTube.

One of his earliest releases was the song "Kababléké" in 2012.

He was the first Coupé-Décalé singer to perform a concert at the Palais de la Culture in Abidjan in March 2015. He has over 1 million likes on his Facebook page.

He hails from Abidjan in the Ivory Coast.

He has been a singer from the Ivory Coast, much like Papa Wemba.

Serge Beynaud Is A Member Of