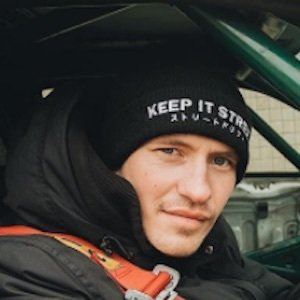 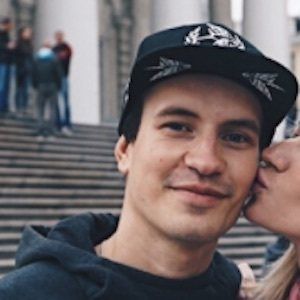 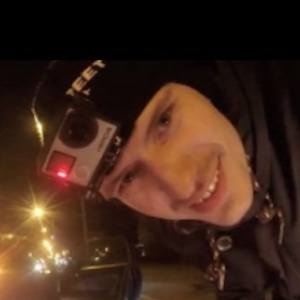 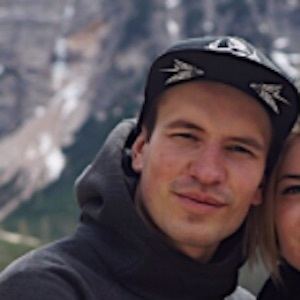 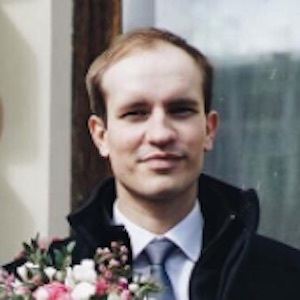 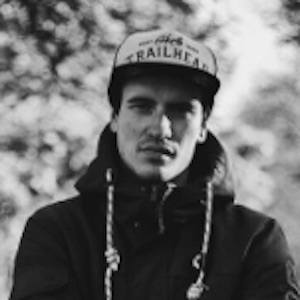 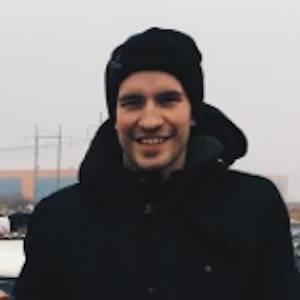 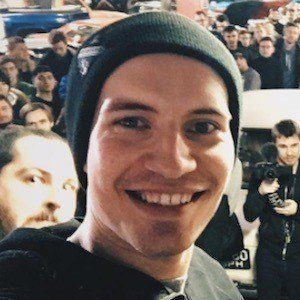 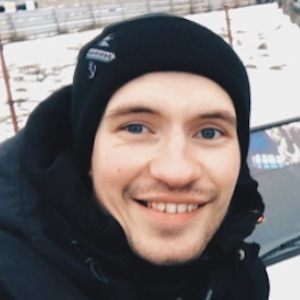 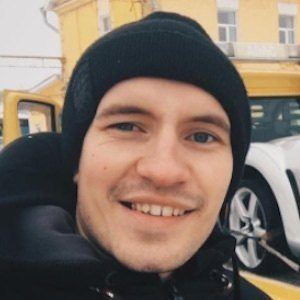 Automobile enthusiast whose all things car related YouTube channel has earned him more than 600,000 subscribers.

He published a first video to his channel called "WheelieNEVSKY PROSPECT" in September of 2013.

He combines automotive content and pictures from his personal life on Instagram where he has earned 420,000 followers.

He married an artist known on Instagram as Sirenja in 2017.

He had the chance to meet race car driver Ryan Tuerck as seen in a September 2016 vlog.

Sergey Stilov Is A Member Of