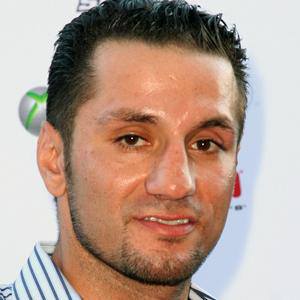 He was raised without a father by his mother.

He and California's Mia St. John have both been WBC Super Welterweight Champions.

Sergio Mora Is A Member Of