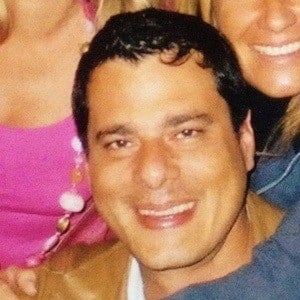 Award-winning television presenter who has become known hosting shows like Futuro Seguro, El Observador, and Noticias Globovisión. In 2016, he became the anchor for Giro Global.

He earned a degree in communication from Andrés Bello Catholic University in 1991 before he began working as a news editor for RCTV.

His early career was spent as a radio host for Estamos en KYS in 1994. He spent well over a decade hosting the morning radio series.

He married Patricia Zerpa and they have four children: Renzo, Mauro, Fabio, and Paola.

Both he and Carolina Sandoval are popular Venezuelan television anchors.

Sergio Novelli Is A Member Of