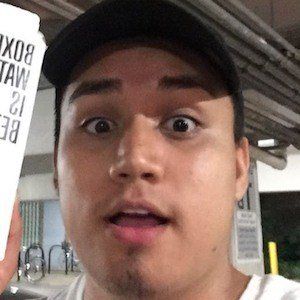 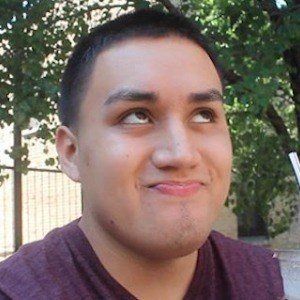 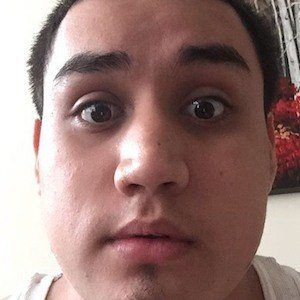 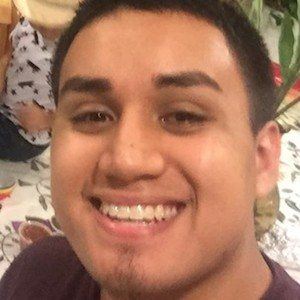 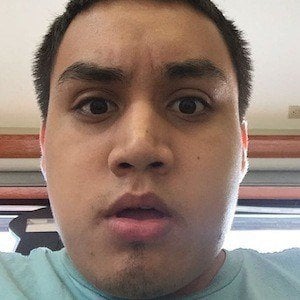 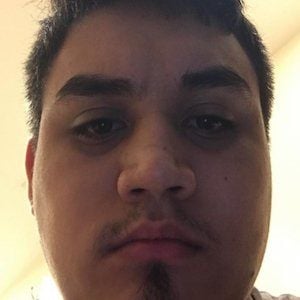 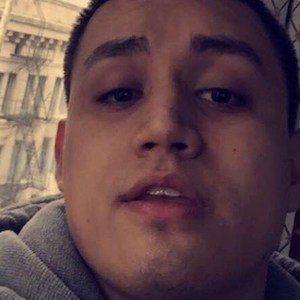 Video content creating phenomenon who's most well known for his self-titled YouTube channel. He was also popular on Vine before the app was shut down. He is a comedy vlogger and occasionally points fun at his Mexican heritage.

He posted his first ever YouTube video, called "Make It Rain," on the same day that he launched his channel.

He is from Chicago, Illinois and is of Mexican descent. He's uploaded videos with his mom and dad.

He did a video covering the drama situation with The Gabbie Show and RiceGum in April 2017.

Sergio Razta Is A Member Of