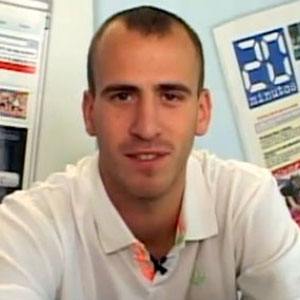 Spanish basketball player who joined Spain's Real Madrid after previously playing with the Kings, Trail Blazers, and Knicks in the NBA.

He was selected 27th overall in the 2006 NBA Draft by the Phoenix Suns.

He won a silver medal at the 2012 Summer Olympics with Spain. His team lost to Team USA in the title game.

He was raised in the Canary Islands in Spain, where he stood out while playing basketball.

He was traded to the New York Knicks alongside Tracy McGrady in 2010.

Sergio Rodríguez Is A Member Of