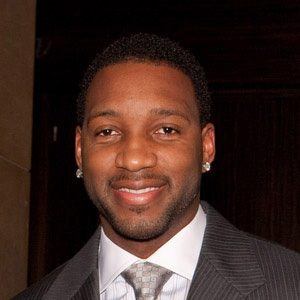 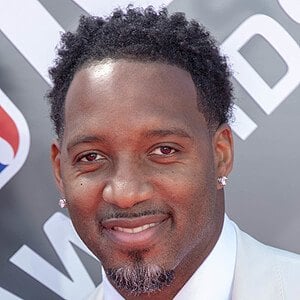 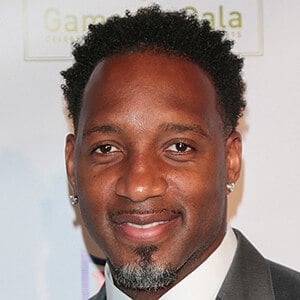 7-time NBA All-Star known as T-MAC who was one of the league's top scorers while playing for the Orlando Magic and Houston Rockets. He led the NBA in scoring in 2002-03 and 2003-04.

After being named High School Player of the Year at Mount Zion Christian Academy in Durham, North Carolina, he skipped college and went directly into the NBA Draft where he was picked 9th overall by the Toronto Raptors in 1997.

One of the most remarkable performances of his career came in a game on December 9, 2004, when his Rockets faced the San Antonio Spurs and he scored an unthinkable 13 points - four straight three-pointers and a free throw - in the last 35 seconds of the game to lift the Rockets to an 81-80 victory.

He married Clerenda McGrady in 2006 and he has two daughters, Laycee and Layla, and two sons, Laymen and Layden. His third cousin is Vince Carter, an NBA star that he played with on the Toronto Raptors.

He was on a great Houston Rockets team alongside star Chinese center Yao Ming, but they could never get past the second round of the playoffs.

Tracy McGrady Is A Member Of