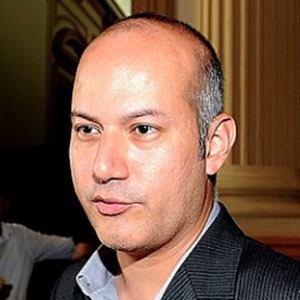 Peruvian politician who is best recognized for having served as a congressman for the Republic of Peru representing Lima. He is known for being a member of the Bloque Nacional Popular party and also serves as the National Youth Coordinator of Gana Peru for the party.

He studied Sociology at the Pontifical Catholic University of Peru. He started his career in politics as a member of the Politician Training Commission in 2008. He then ran as the congressional candidate for the constituency of Lima under the banner of the Gana Peru party.

He is also a musician and is known for having played in a punk band called Insecto Urbano.

He was born and raised in Miraflores, Lima, Peru.

He was elected President of the Mega-comission of Investigation of the Government under President Alan García.

Sergio Tejada Is A Member Of