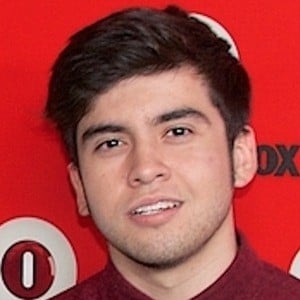 DJ also known as Sheeqo Beat who is most famous for being one third of the Mexican DJ trio 3Ball MTY, who have found great success with singles like "Inténtalo." He is widely credited with helping to popularize Guaracha tribal music.

He met the other members of 3Ball MTY through the internet and formed the group in August 2009.

He and his bandmates performed "Inténtalo" at the 2012 Billboard Latin Music Awards ceremony.

Sergio Zavala Is A Member Of