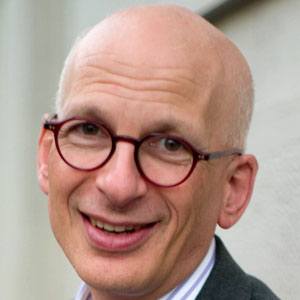 Known best as the author of such popular, business-themed books as Linchpin, Tribes, and The Dip, he also created such innovative online companies as Squidoo and Yoyodyne.

After studying philosophy and computer science at Tufts University, he earned his Master of Business Administration degree from Stanford University.

His 2003 book Purple Cow: Transform Your Business by Being Remarkable sold nearly 200,000 copies in its initial two years of publication.

He was raised in Mount Vernon and Williamsville, New York. He later settled in Hastings-on-Hudson, New York, with his wife Helene and his two children.

Seth Godin Is A Member Of