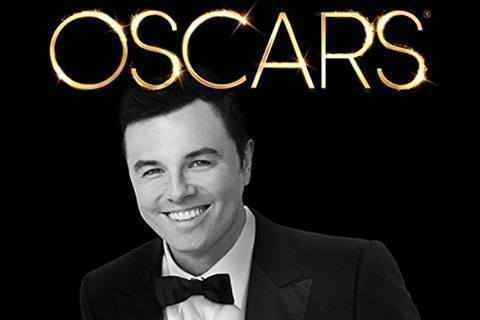 85th annual Oscars which honored the best films of 2012. Argo took home the honor of Best Picture, and Life of Pi took home the most awards with four.

Argo was the fourth film in Academy Award history to win Best Picture without having its director nominated for Best Director. Daniel Day-Lewis was the first three-time winner for Best Actor.