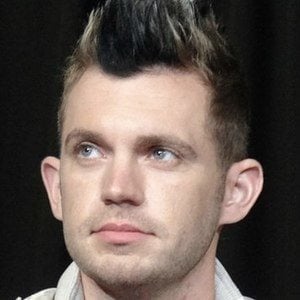 Lead guitarist of the Christian rock band Skillet, which originally formed in 1996.

He previously played the guitar for the bands 3PO, Justifide, Everlasting Fire, Our Heart's Hero, and The Crabb Family.

He replaced Ben Kasica as the lead guitarist in Skillet in April of 2011. He found out about the opening in the band and actively pursued the position.

He is originally from Wheelersburg, Ohio.

Seth Morrison Is A Member Of