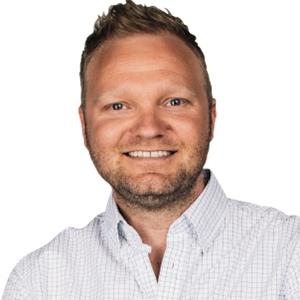 He started playing guitar when he was eleven years old and once worked at The Gap.

Korey Cooper is another member of Skillet.

Ben Kasica Is A Member Of