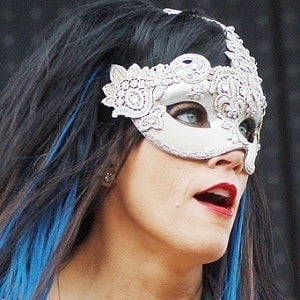 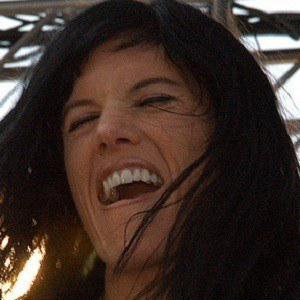 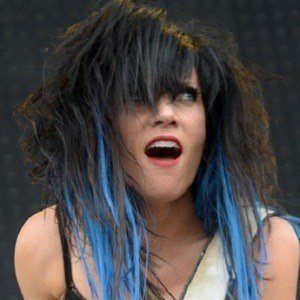 Guitarist, keyboard player, and backing vocalist for the Christian rock band Skillet, whose albums Comatose and Awake both went platinum.

Her first band was called Alkeme.

She and her husband John Cooper, who is also her bandmate, have two children together, Xavier and Alex. They have tattooed wedding rings.

Korey Cooper Is A Member Of