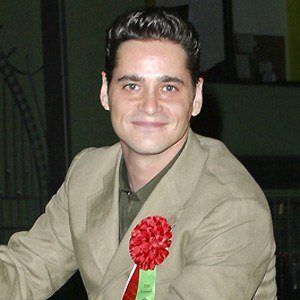 Actor who is most known as the character Nate Westen on the USA Network series Burn Notice, as well as Robbie Hansen on Providence.

He was born in Harlem, New York.

He appeared in the popular 1998 films Godzilla and the teen movie Can't Hardly Wait.

He married Kylee Cochran and had three children. The couple filed for divorce in 2014.

He played Burt Reynolds's son in the 2003 Hallmark Entertainment Movie of the Week: Hard Ground.

Seth Peterson Is A Member Of