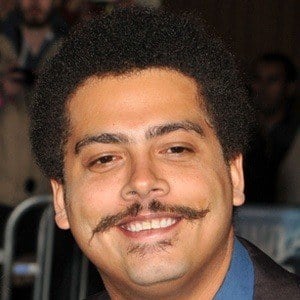 American DJ and house/techno music producer who was voted the number 1 DJ in the world by Resident Advisor in 2012. He is predominantly recognized for being a touring DJ and clocked in 158 shows in 2012 alone.

He began attending underground raves in Detroit during the 1990's.

His stepfather was a radio disc jockey.

In 2015 he was photographed with guitarist Nile Rodgers in Helsinki, Finland.

Seth Troxler Is A Member Of