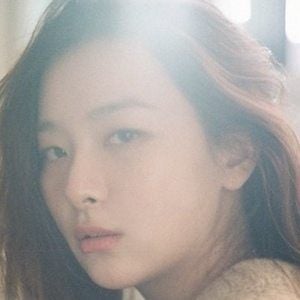 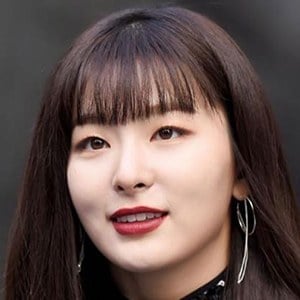 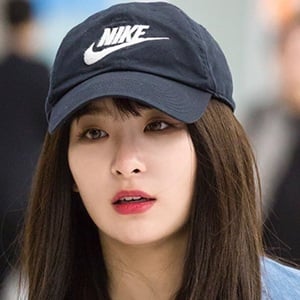 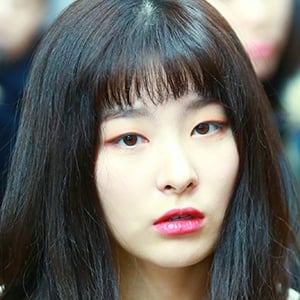 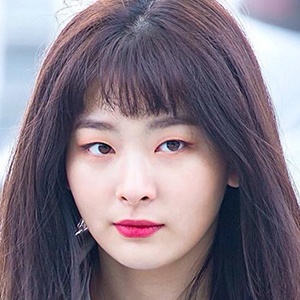 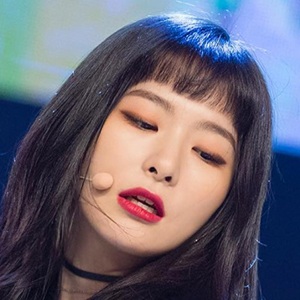 Lead vocalist and dancer of the South Korean K-pop group Red Velvet. She has also appeared on television shows such as Descendants of the Sun, Let's Go! Dream Team, The Last Song and Off to School.

She was cast as a member of the pre-debut group S.M. Rookies in 2007. She trained with them for seven years before making her debut with Red Velvet in 2014.

She played the lead role of Dorothy in a S.M. Entertainment production of the musical School Oz in January of 2015.

Her Korean name is Kang Seul-gi and she was born in Ansan, Gyeonggi-do, South Korea.

She made an appearance in the Henry Lau music video for his song "Fantastic," and was also featured on his song "Butterfly."

Seulgi Is A Member Of