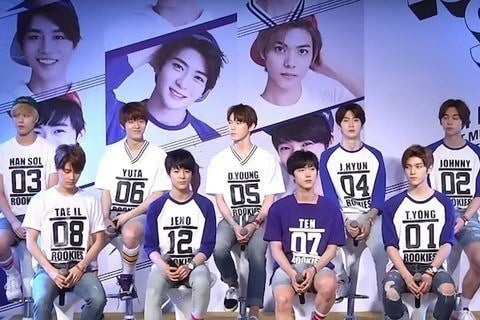 Formed by S.M. Entertainment, the group is comprised of young trainees who have yet to be placed in a group. Bands such as Red Velvet and NCT have been formed out of the group.