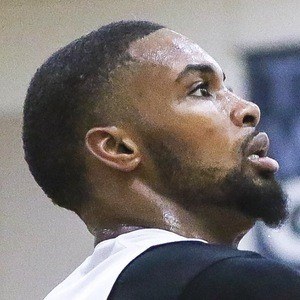 6'2" point guard who became a top prospect while starring for Hammond School. He began his collegiate career at the University of North Carolina in 2016, helping the team win a national title his freshman year.

He first gained recognition after a mixtape was released of him as a 14-year-old middle schooler.

He won a gold medal with Team USA at the 2013 FIBA Americas U16 Championship, where he was the youngest member of the team.

He was born in Columbia, South Carolina to Monica and Louis Woods Sr. He has four brothers named Eric, Christopher, Charles and Louis, and one sister named Octavia.

Seventh Woods Is A Member Of