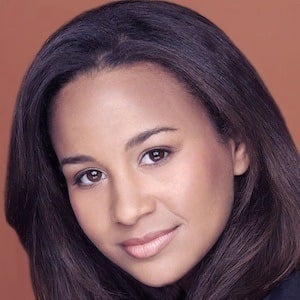 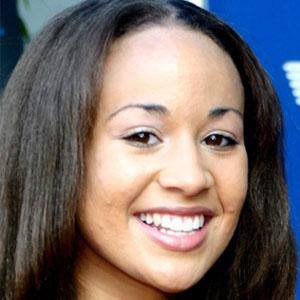 She became known for playing Samantha Thompson on Ace Lightning from 2002 to 2004. She also played Emily Davis in Life With Derek from 2005 to 2009 and appeared on Color of Friendship and Zenon the Zequal.

She has appeared in over 20 commercials. She first acted as Jenny Morrow in the film Moonlight and Valentino in 1995.

She completed her master's in education in 2010 and went on to teach special needs at the high school level.

She grew up with two younger siblings. She is married with children.

She played the daughter of Whoopi Goldberg in Moonlight and Valentino.

Shadia Simmons Is A Member Of