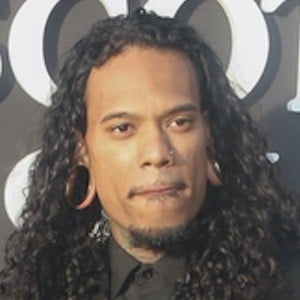 Deaf dancer who showcases his talents on his personal YouTube channel, where he dances to a variety of popular songs by artists like Usher and T-Wayne. His story was featured on the dance entertainment network DanceOn.

He went deaf at age 4 due to having bad nerves in his inner ears. He began dancing at age 11.

While dancing, he keeps on rhythm by feeling the vibrations of the music he's dancing to.

His younger brother is Kida the Great, who won So You Think You Can Dance. His father was also a dancer.

One of his most popular videos is of him dancing to GraphicMuzik's "WaterWhippingGM."

Shaheem Sanchez Is A Member Of