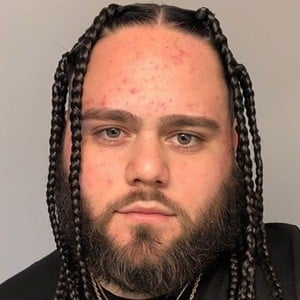 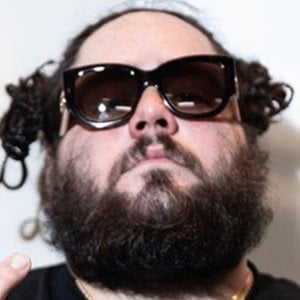 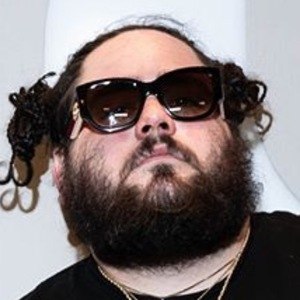 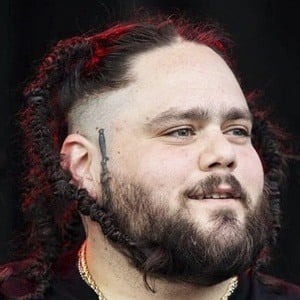 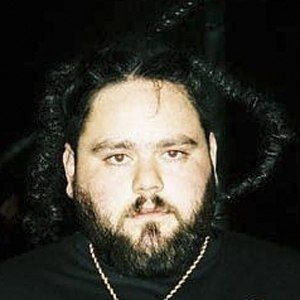 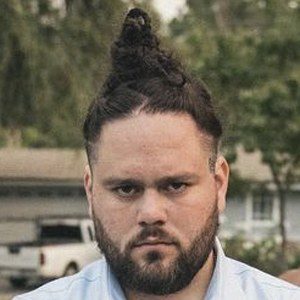 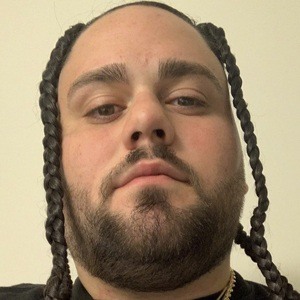 Rapper who racked up millions of plays on SoundCloud and YouTube with tracks like "Terminal," "Sleeping Bag" and "Leglock." He has been strongly affiliated with the Buffet Boys hip-hop collective and the G59 record label.

He hails from the San Fernando Valley in California.

He was part of 2018's Five Five Tour along with Pouya and Wifisfuneral.

He was featured on the Ghostemane song "Death by Dishonor."

Shakewell Is A Member Of