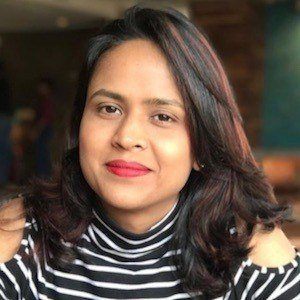 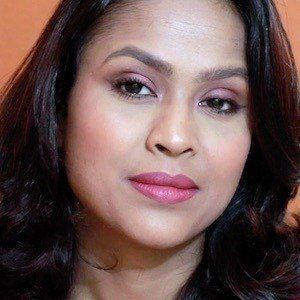 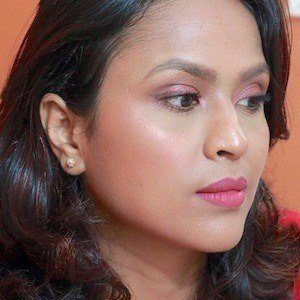 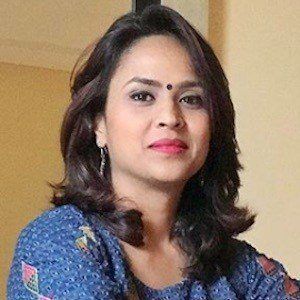 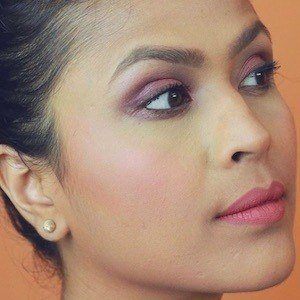 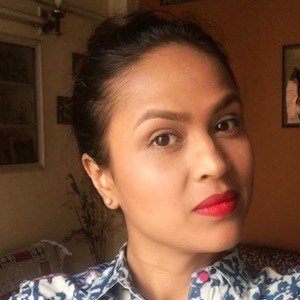 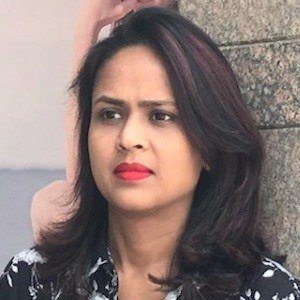 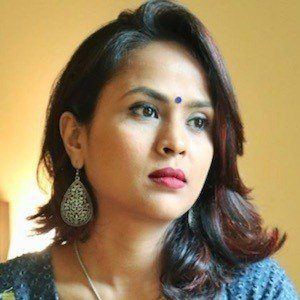 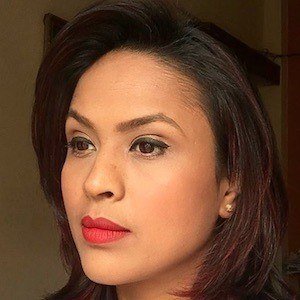 Makeup and beauty blogger turned vlogger known for her self-titled YouTube channel. She is known for her makeup tips geared toward women with Indian and olive skintones. She also pens the style and makeup blog Be Beautilicious.

She first began her internet career in January 2011 when she launched her Be Beautilicious blog. She would later open her YouTube channel in 2014.

One of her most popular YouTube videos is "Veet Sensitive Touch Electric Trimmer Unboxing & Review," which earned more than 3 million views after it was posted in March 2017.

Shalini Srivastava Is A Member Of