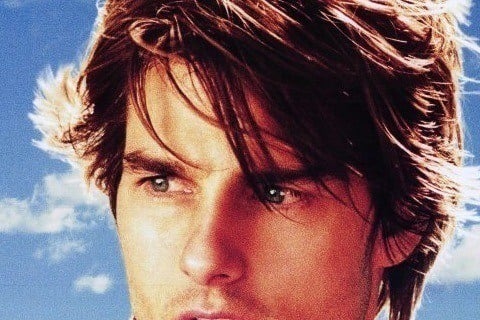 Academy Award-nominated Cameron Crowe film notable for its genre mashing of sci-fi, romance and psychological thriller. Tom Cruise stars as a publishing magnate whose life is turned upside down after a car accident with a former lover.

The film was an English-language adaptation of the 1997 Spanish film Open Your Eyes by Alejandro Amenábar. Penelope Cruz would reprise her role from the 1997 film for Vanilla Sky.