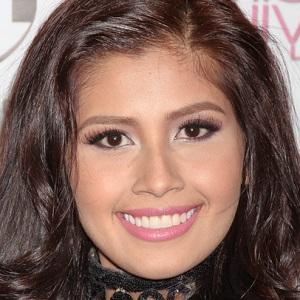 She studied architecture at the University of the Philippines in Diliman.

She hosted eighteen episodes of a television talent competition called It's Showtime.

She was raised by her father in General Santos, Philippines. In 2013, she married Lloyd Lee. She welcomed a daughter in 2016.

She was defeated by Angolan contestant Leila Lopes in the 2011 Miss Universe pageant.

Shamcey Supsup Is A Member Of