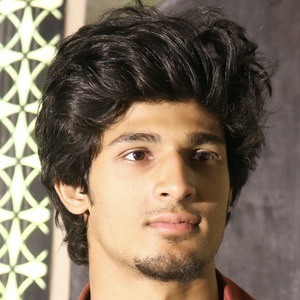 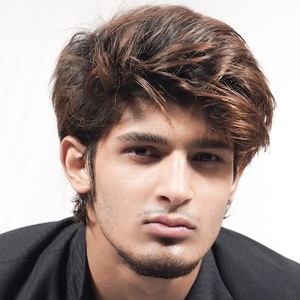 He has seen his YouTube audience grow to more than 1.4 million subscribers. He has also gained more than 700,000 likes to his Shahmeer Abbas Shah Facebook page.

He and Lemonz are both famous Pakistani humor vloggers on YouTube.

Shameer Abbas Shah Is A Member Of