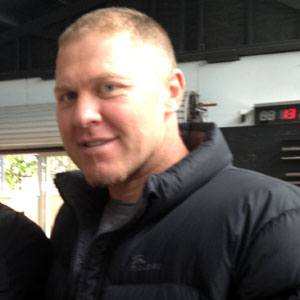 New Zealand boxer who won titles in Heavyweight and Cruiserweight, including the Commonwealth Games, WBO, and IBF titles.

His first professional fight resulted in a third-round knockout of Winston Palu in 2002.

He surrendered all his titles to Friday Ahunanya in his first professional defeat on November 2, 2007.

He was born and raised in Tiniroto, New Zealand.

He beat Monte Barrett via fourth round knockout on May 7, 2012.

Shane Cameron Is A Member Of