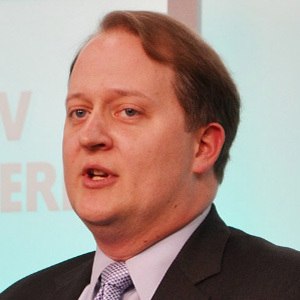 Journalist who has gained fame for his work as a senior national security writer for The Washington Post. His specialty in America's intelligence community led to his debut book's The Watchers: The Rise of America's Surveillance State praise upon its publishing in 2010.

He earned his B.A. in politics from Wake Forest University in 1998.

He contributed to The Daily Beast as a senior intelligence and national security correspondent. He received the 2010 Gerald R. Ford Prize for distinguished reporting on national defense.

He and David Weigel have worked as colleagues for The Washington Post.

Shane Harris Is A Member Of