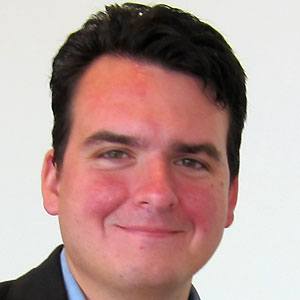 He attended the Medill School of Journalism at Northwestern University where he wrote for The Daily Northwestern and was the editor-in-chief of the campus conservative newsletter.

He left his position at the Washington Post after private emails he had sent criticizing noted conservative figures were made public.

He was born and raised in Wilmington, Delaware and moved to England when he was seventeen.

He stated publicly that he supported Ron Paul in the 2008 Republican primary.

David Weigel Is A Member Of