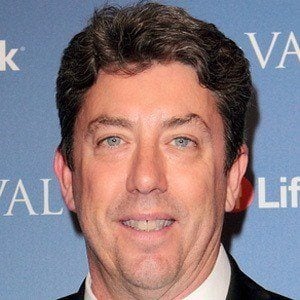 American cinematographer who is best recognized for his work on the films The Greatest Game Ever Played and Mr. 3000. He was nominated for an American Society of Cinematographers award in 1998.

Early in his career he worked on music videos for the Smashing Pumpkins and Gloria Estefan.

He collaborated with director McG on the 2006 film We Are Marshall.

He and his wife Lydia Hurlbut have a son named Myles and a daughter named Kyra.

In 2008 he worked with actor Christian Bale on the post-apocalyptic science fiction film Terminator Salvation.

Shane Hurlbut Is A Member Of