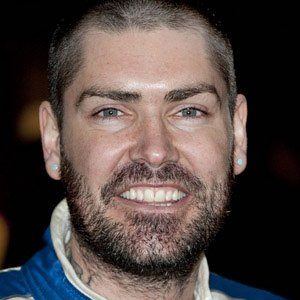 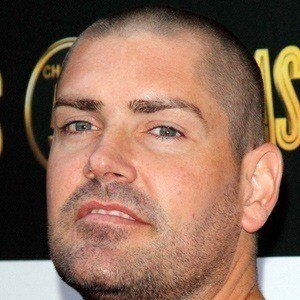 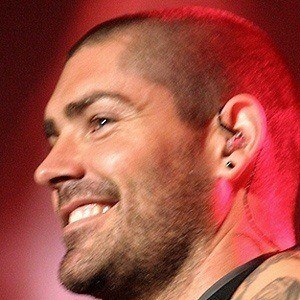 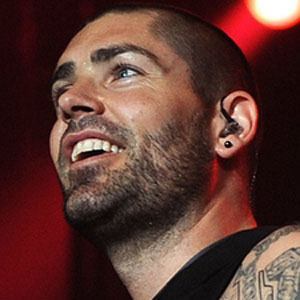 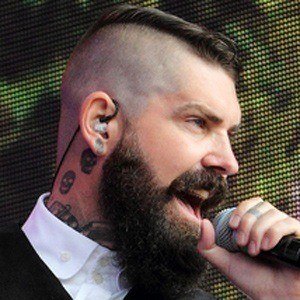 Member of the band Boyzone. He appeared as a judge on The All Ireland Talent Show and starred in The Games, among other reality shows.

He struggled in school as a child while battling dyslexia, but did well in sports.

He played the role of Eli Knox in the Sky One drama called Dream Team in 2004.

He was married to singer Easther Bennett from 1998 until 2000; he later married singer Sheena White, with whom he had two children, Billie Rae and Marley Mae. His sisters Keavy and Edele became members of the group B*Witched.

His bandmate in Boyzone was Keith Duffy.

Shane Lynch Is A Member Of