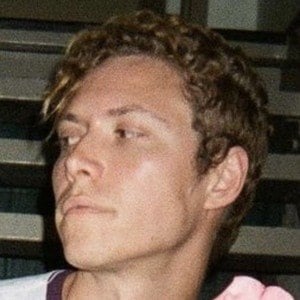 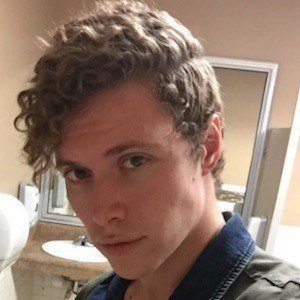 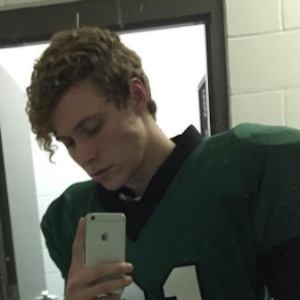 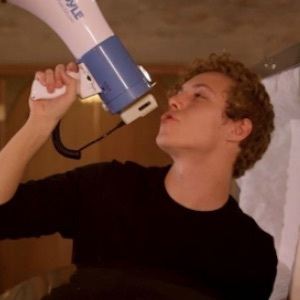 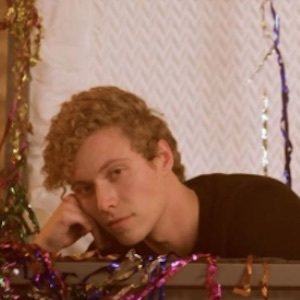 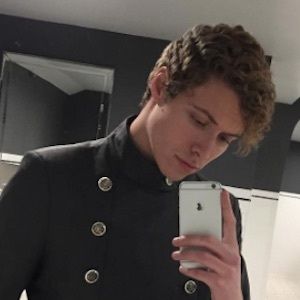 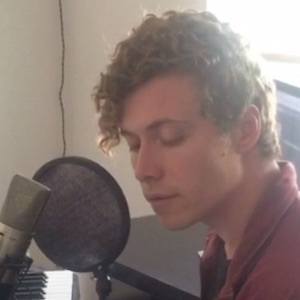 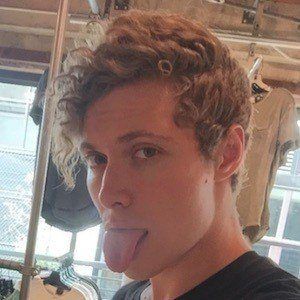 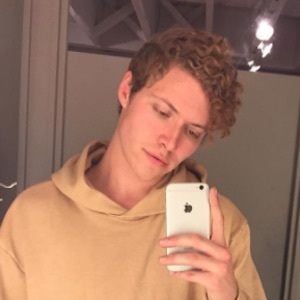 Los Angeles-based pop singer and dancer who went viral for his critically-acclaimed music video "Insecure" off his EP Sad.

He first began singing and performing at the age of eight. He started writing original songs by the age of 12.

His music video "Insecure" garnered over five million views across social media in a matter of two months.

He was born and raised in the San Fernando Valley.

He cites David Bowie among his top musical influences.

Shane Niemi Is A Member Of