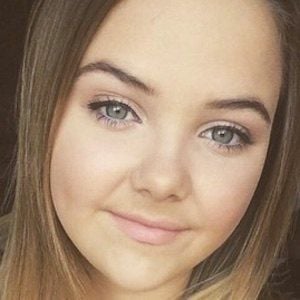 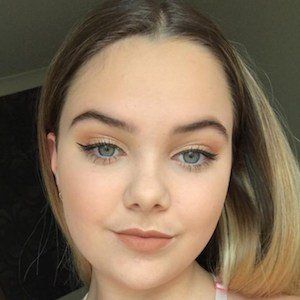 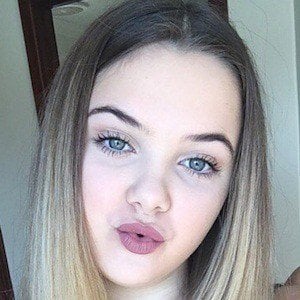 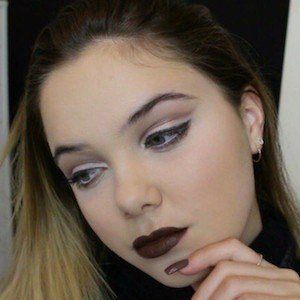 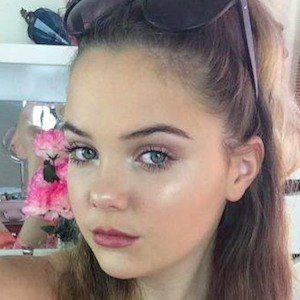 Beauty and fashion YouTube sensation who creates video content for more than 190,000 subscribers on her self-titled channel.

She signed up for YouTube with a registration name of shaniceslooms in March of 2014 and uploaded a first video as soon as she signed up.

Two of the most popular videos on her YouTube channel are "How To Grow Your Hair In 1 Day!" and "All of My Rainbow Loom Charms!"

She has a sister named Keely Slatter who she has filmed with for YouTube.

She posted an "Ariana Grande Inspired Makeup & Hair Tutorial!" in January of 2016.

Shanice Slatter Is A Member Of