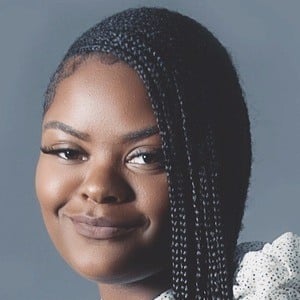 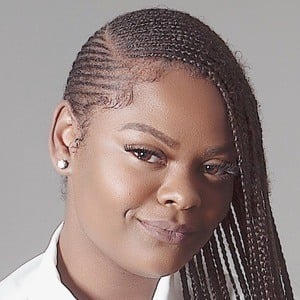 Actress and singer who broke through when she was cast as Dorothy in the the televised live performance of NBC's The Wiz Live!

She performed in the drama program at Rahway High School. She studied at the American Musical and Dramatic Academy for a brief time and is an alumnus of Paper Mill Theatre Company.

She was selected for the role of Dorothy in The Wiz Live! after going through an open call process.

She sang in her grandfather's choir. Her mother, Andrea, worked as a postal worker while her father, Shelton, worked as a security guard.

She starred alongside Common, Uzo Aduba, Queen Latifah, and several others in The Wiz Live!

Shanice Williams Is A Member Of