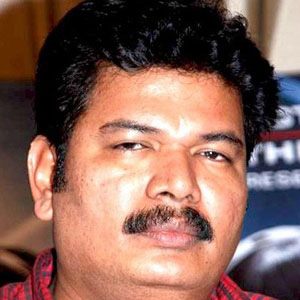 Also known as simply Shankar, he is a director of big-budget Indian Tamil movies like Kadhalan and Boys. His films Jeans and Indian were both nominated for the Academy Award for Best Foreign Language Film.

He began his career as an assistant to film directors like S. A. Chandrasekhar and Pavithran.

S Shankar Is A Member Of