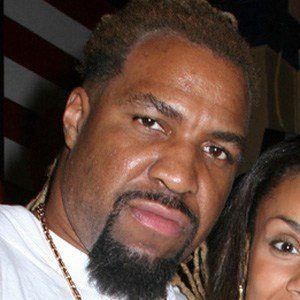 He is also an actor who has appeared in films like Bad Boys II and The Wackness.

He was previously married to Alana Wilson.

He was featured alongside Lauryn Hill on The Fugees' classic album The Score.

Shannon Briggs Is A Member Of