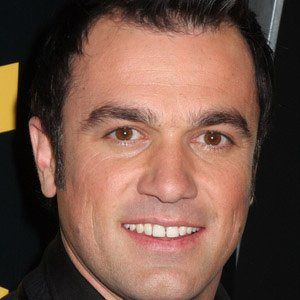 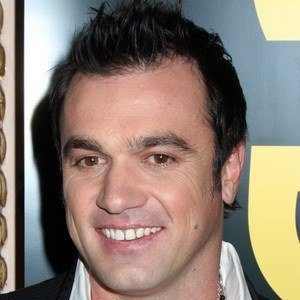 First known as a finalist on the 2003 season of Australian Idol, this pop vocalist went on to release several multi-platinum albums, including That's What I'm Talking About and Lift. Between 2004 and 2007, he won five ARIA No.1 Chart Awards and three MTV Australia Awards.

He grew up in New South Wales, Australia, as the son of cattle farmers.

Early in his career, he earned the distinction of being the first Australian vocalist to produce ten tracks in a row that reached Top Ten designations on his country's music charts.

He married Rochelle Ogston in 2004; they have three children: Cody, Blake, and Sienna.

On the first season of Australian Idol, he was defeated by fellow vocalist Guy Sebastian.

Shannon Noll Is A Member Of