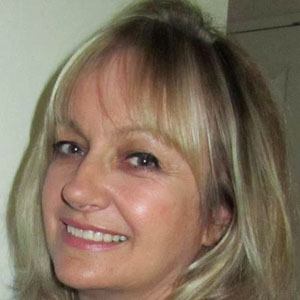 Television reporter and anchor known for being the host of Newsfinal and Reach for the Top in Toronto.

She attended Dalhousie University and eventually moved to CBC Halifax to be the news anchor for the six o'clock news.

She has interviewed numerous celebrities including Johnny Cochran and Woody Harrelson when she was the celebrity columnist and interviewer for the National Post.

She dated the writer Mike Harris who was the Premier of Ontario.

She interviewed Johnny Depp when she was the host of National Post.

Sharon Dunn Is A Member Of