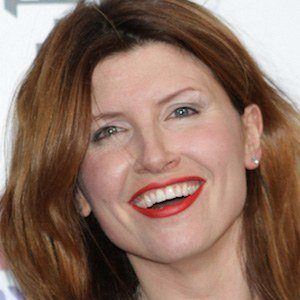 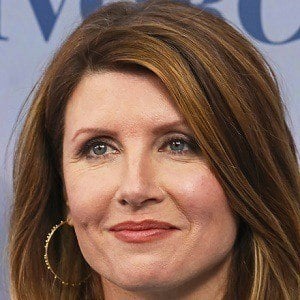 Co-writer and star of the acclaimed comedy television shows Pulling and Catastrophe, the former of which earned her nominations for two British Academy Television Awards, and two wins at the British Comedy Awards.

She attended drama courses in London and was a struggling actor, taking odd jobs such as waitressing and working in call centers. She graduated from Brunel University with a degree in English and American Studies in 2000.

She was born in Hackney, London, England and moved with her Irish mother, Ursula, and New Zealander father, John, to Bellewstown, County Meath in Ireland when she was four years old. She has four brothers and sisters. She and husband Jeremy Rainbird have daughters named Sadhbh and Amer.

She appeared in the IFC series The Increasingly Poor Decisions of Todd Margaret, written by and starring David Cross.

Sharon Horgan Is A Member Of