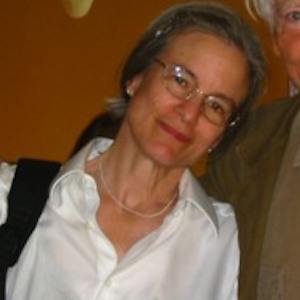 Pulitzer Prize-winning poet who is known for Satan Says, The Father, The Wellspring, and other candidly sexual works. She received the National Book Critics Circle Award for The Dead and the Living and the T.S. Eliot Prize for Stag's Leap.

She was influenced by poet Gwendolyn Brooks.

Her mother apologized thirty-seven years after the fact for Olds' abuse-filled childhood.

She was invited by Laura W. Bush to attend the National Book Festival in Washington, D.C., but she refused the invitation for political reasons.

Sharon Olds Is A Member Of