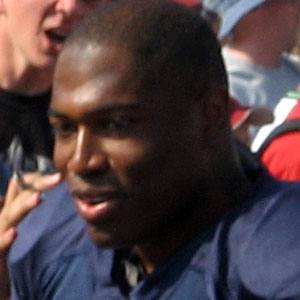 Former NFL running back who was named MVP in 2005 after leading the NFL in rushing with 1,880 yards and rushing touchdowns with 27.

He played football at Boone County High School in Kentucky.

He was the 19th overall pick in the 2000 NFL Draft by the Seattle Seahawks.

He married Valerie Alexander in April 2002.

Shaun Alexander Is A Member Of